When you book with an account, you will be able to track your reservations and get access to coupons page.
Sign Up
2617
Book From Locals > Cappadocia > Cappadocia Turkish Night

A Turkish Night In Cappadocia consists of folk dance from the region and beyond.  You can also expect to witness everything from humorous dancing to the more exotic.  Even belly dancers more associated with middle eastern dance have roots in Turkey.  Some of the dances you will be shown are likely to be from every corner of Turkey, from the Caucasian dance show to the more exotic belly dancing and the traditional folk dancing of the many Turkish regions.

The Show including is likely to be of a three to four hour duration and will be in Avanos and Uchisar, in a uniquely authentic environment.  You are likely to see the traditional courtship of Turkey, which involves ‘stealing’ the bride from her parents home to start a new life together.

And if just observing is not for you, you may also be asked to participate in the Show you came to watch.  Nothing is quite as amusing as watching guests ‘have a go’ at belly dancing, much to the amusement of their family and other diners.

All in all, with the entertainment, good food and wine, not to mention the company, four hours will pass quickly among the new friends you are likely to make and the old ones you came along with.  The perfect end to a perfect day in Cappadocia.

You should be ready to be picked up fro your hotel at approximately 19:30 to be taken to your Turkish Night venue in Cappadocia.  For most people a day sightseeing in the Cappadocia region should only end in a traditional Turkish meal and entertainment.  Having rested from your daytime activities your transport will be ready to pick you up for your evenings entertainment.  You will be taken to the open air venue where you will recognise the daytime scenery that you loved mellow into the Cappadocian sunset.

Then through to a restaurant that can seat up to 1000 people among a beautifully carved, stone seating area, where your meal will be served and your entertainment will be presented to you.

You will normally have a choice of menu, but your meal will usually consist of regional dishes, accompanied by home made wines and appetisers.  Wine and beer are sometimes encompassed in a package deal and you should inquire on booking if this is so.  Your meal will usually be in three courses and fruit is often served also.  Your Meze, or first course, will be traditional in origin.  In fact this is the ideal opportunity to treat your taste buds to authentic Turkish cuisine that is typical of Cappadocia.  With your meal done and a true taste of home made sarap or wine, your evenings entertainment will begin.

How much is Cappadocia Turkish Night?

The Turkish Night Show is for everyone young and old alike.  If you haven’t already fallen in love with Turkey and its traditions this show will help you along the way.  With quiet seating outside if you need to catch your breath, or just sit quietly for an hour before rejoining the party atmosphere inside, families, couples or singles can enjoy this amazing night out Turkish style.

When can I go?

Do I need to take anything?

You may need some money for optional extra drinks or snacks, although most menus will incoporate some of this.  Your camera for amazing photo opportunities of the colourful dances and/or your Dad or Uncle learning to belly dance!  And most importantly, your smile, which you will no doubt be leaving with at the end of one more unforgettable Turkish night!

Are there vegetarian options available?

Of course, please advise at time of booking.

What time does it finish?

The party usually finished around midnight when you will be taken back to your hotel or appartment. 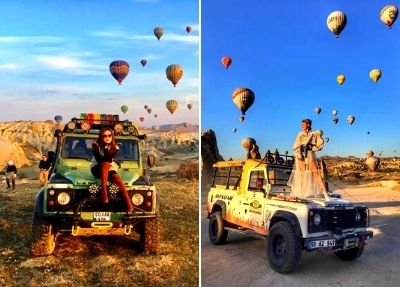 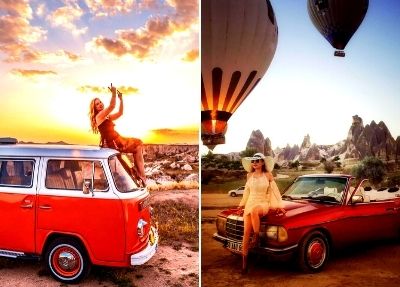